The first photograph shows one of Dunfermline’s best known Italian family’s ice cream cart, Maloco’s, at the Gala Day in 1951 when all the ice cream shops in Dunfermline were allocated a booth in Pittencrieff Park. The team preparing for the new Museum have asked for help in tracking down information on the second photograph, of an ice cream cart which has ‘G Pellegrini, 41 Pittencrieff Street, Dunfermline’ painted on the side. It was donated by another well known Italian family in Dunfermline the Alari’s who found it in a shed behind their famous fish and chip shop in Chalmers Street. There is a mention of a Georgio Pellegrini in an ‘Old Dunfermline’ book by William Hendrie which states he was a rival of the Macari ice cream business. If anyone has any information please email museumteam.dclg@onfife.com. 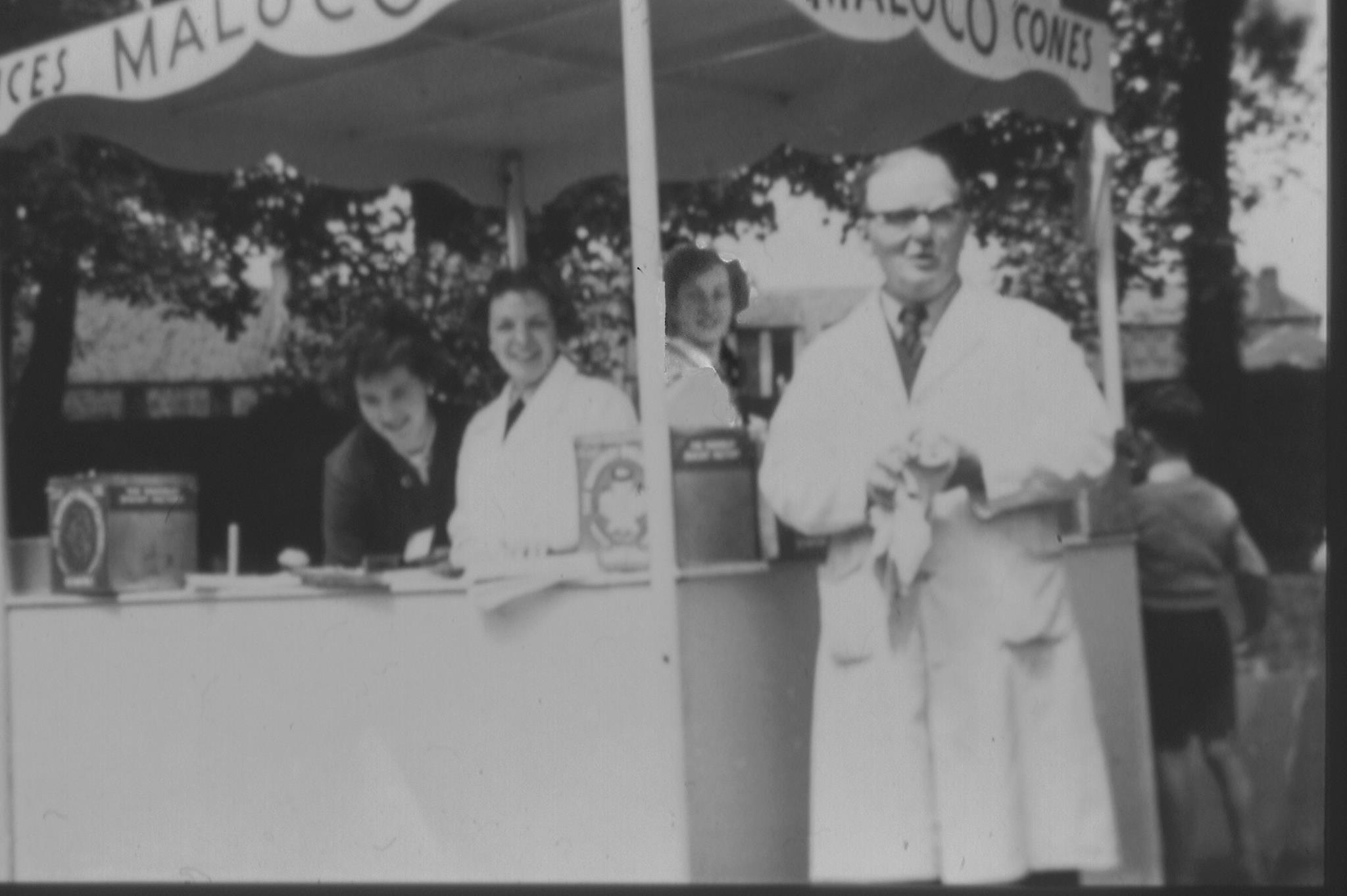 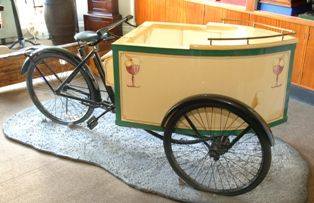