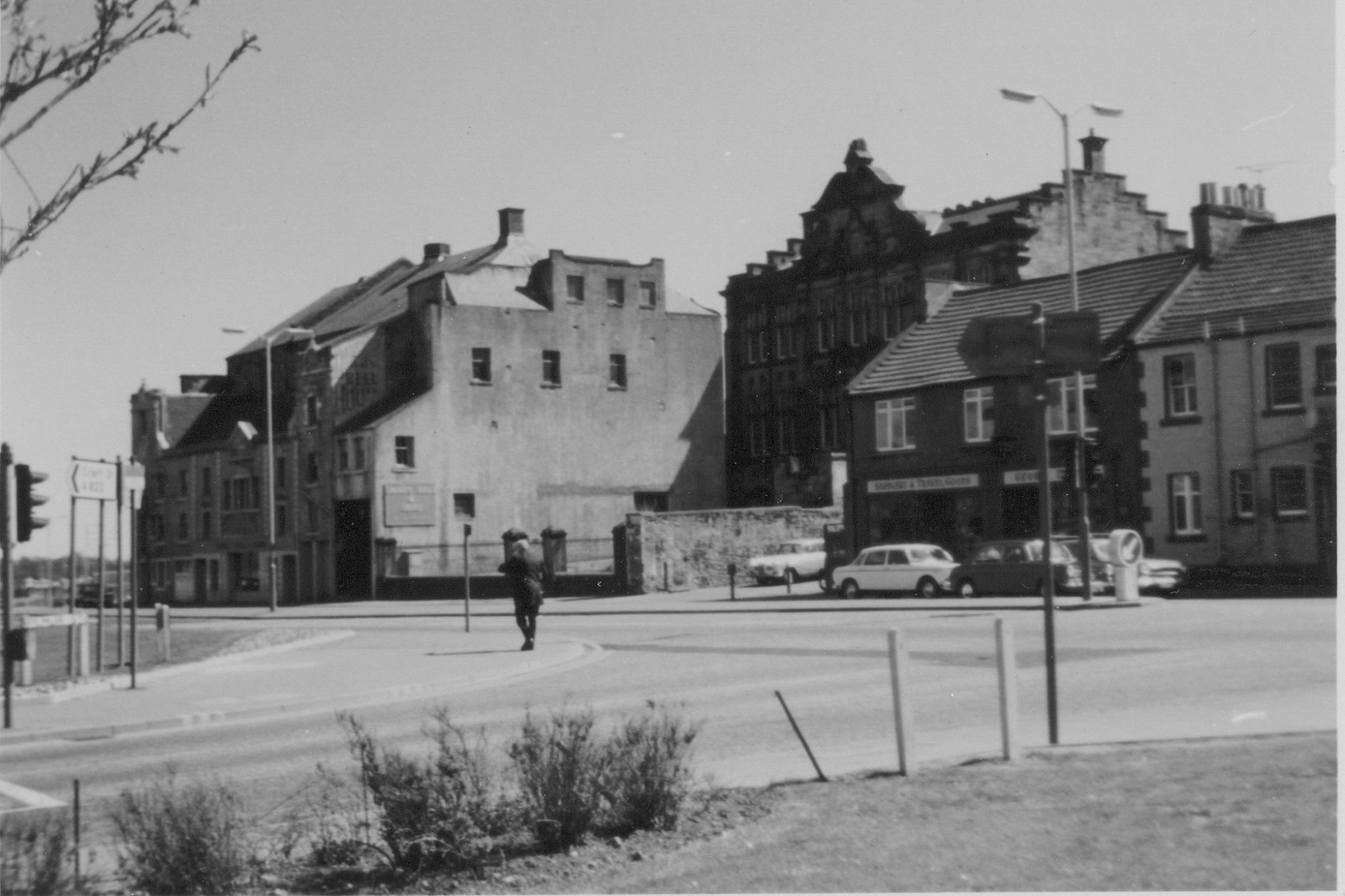 This photograph is of Canmore Primary School around 1960. It was built in Reform Street to house Queen Anne Secondary School. St Margaret’s Primary School also used part of the premises. The building on the left was the Opera House which opened in 1903 and played host to many of the great music hall favourites such as Harry Lauder, Jimmy Logan and Jack Milroy over the years. It was demolished in 1982 along with the school building to make way for the Kingsgate Shopping Centre. The internals of the Opera House were shipped to Sarasota in Florida and now take pride of place in the Asolo Theatre there.