Two photographs of Dunfermline and West Fife Hospital in the New Row and Reid Street that served as the main emergency and surgical hospital for over 100 years until it became redundant when the new Queen Margaret Hospital was built. The site was transformed into a mix of housing and offices in 2003 with Fife Council now occupying New City House in the complex. 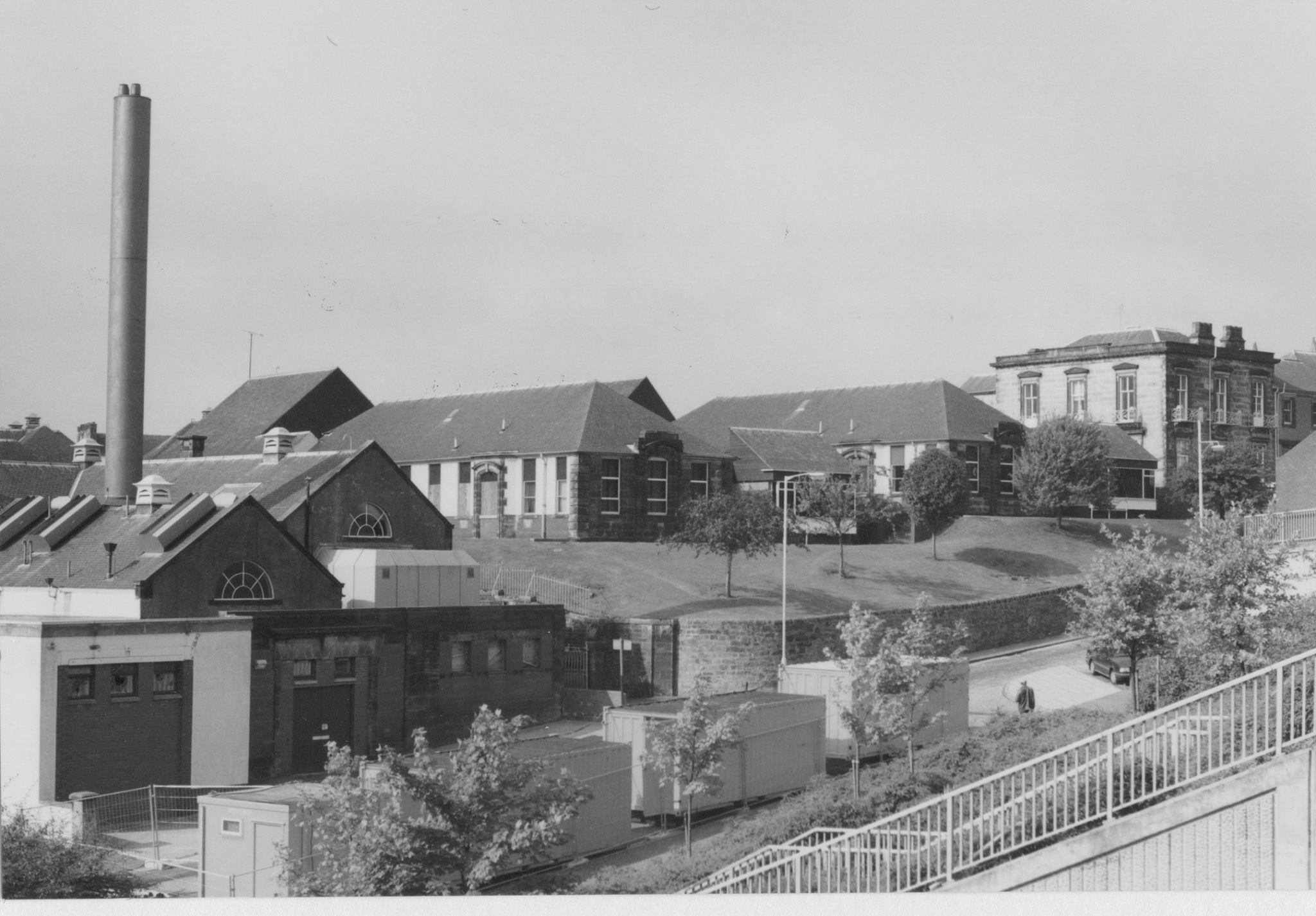 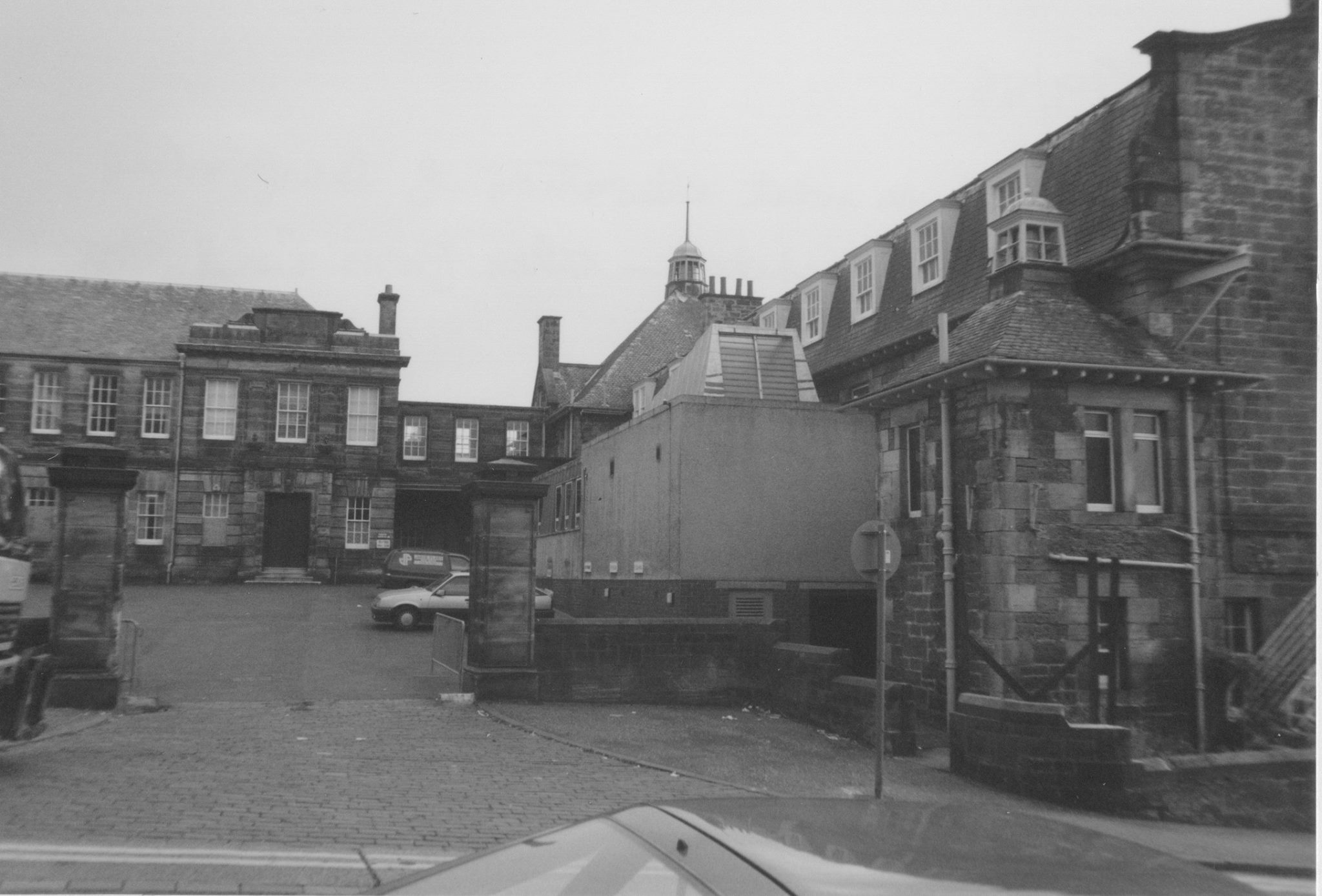