[ad_1]
**Free Competition**
This photograph shows some of the players from Dunfermline Athletic’s 1961 Scottish Cup winning side celebrating their famous victory. The accompanying poster is for an event at the Carnegie Hall containing film footage of that win and many other games from that great era in the 1960’s. To enter a free competition for two pairs of tickets for the event simply ‘like’ the image. The winners will be drawn and announced this coming Wednesday, 7th October. The show is on Tuesday October 20th with a matinee at 2.00pm and an evening show at 7.30pm. Tickets from box office, 01383 602302. 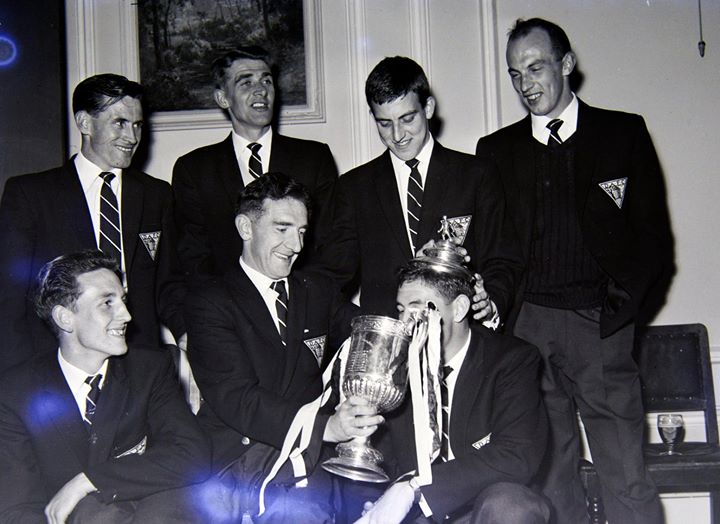 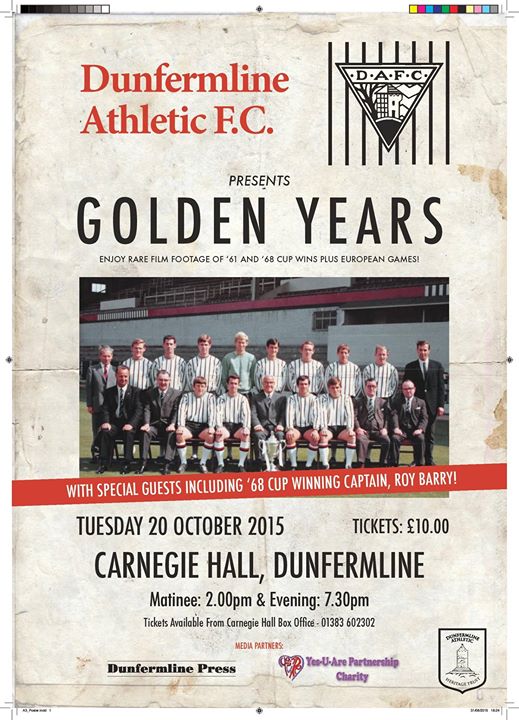